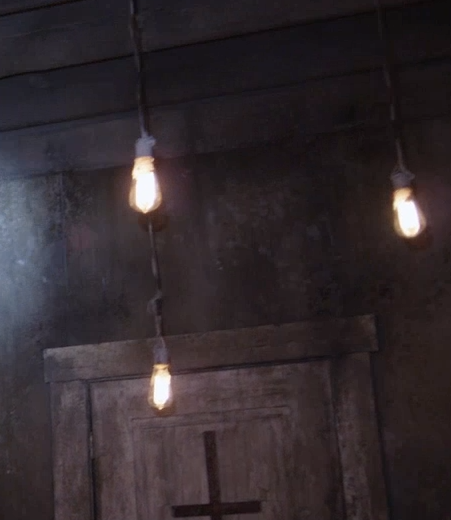 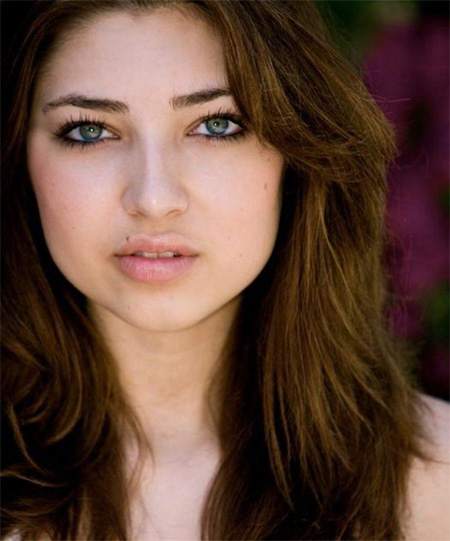 Set in a remote forest, an innocent teenage prank turns into a nightmare for five friends over the course of one long night in this supernatural thriller told from a singular point of view.

Norton Herrick and Darren Brandl are producing. Herrick Entertainment is producing and financing the film, which recently wrapped on location in Utah. Beck and Woods previously wrote, directed and produced the pilot “Spread” for MTV.