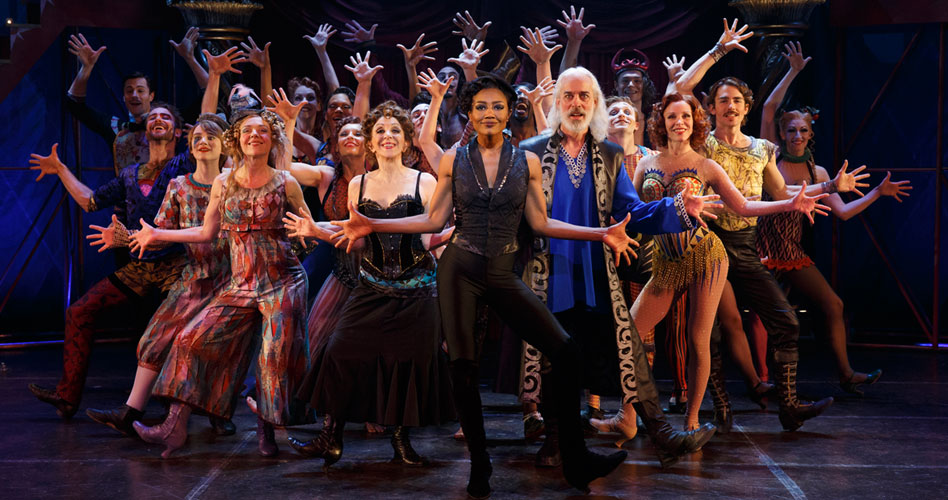 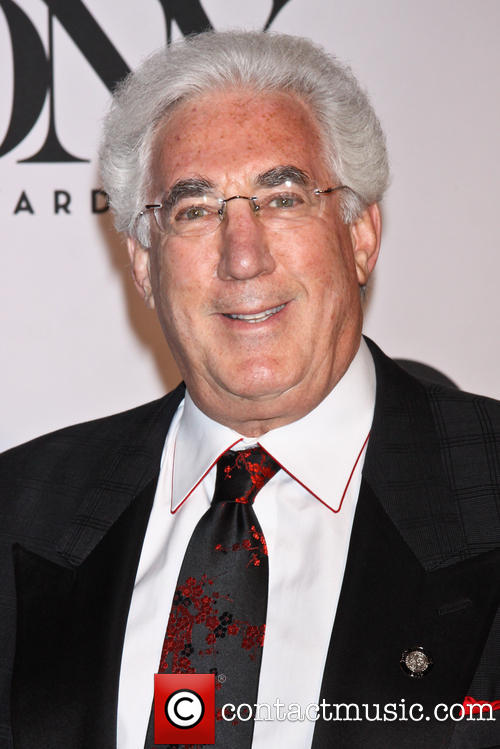 Norton Herrick is a producer of the musical, “Pippin”.

Everything has its season…and this season, Pippin returns to Broadway for the first time since it first thrilled audiences 40 years ago! With a beloved score by Tony Award nominee STEPHEN SCHWARTZ (GODSPELL, WICKED) that includes the favorites “Magic to Do”, “Glory” and “Corner of the Sky”, Pippin tells the story of a young prince on a death-defying journey to find the meaning in his existence. Will he choose a happy but simple life? Or will he risk everything for a singular flash of glory?

Direct from an acclaimed run at Boston’s American Repertory Theater, Pippin is directed by DIANE PAULUS, director of the 2009 and 2012 Tony Award winners for Best Musical Revival (HAIR and THE GERSHWINS’ PORGY AND BESS). This captivating production features sizzling choreography in the style of BOB FOSSE and breathtaking acrobatics by LES 7 DOIGTS DE LA MAIN, the creative force behind the nationwide sensation TRACES.