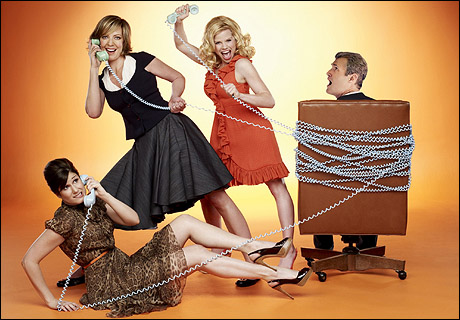 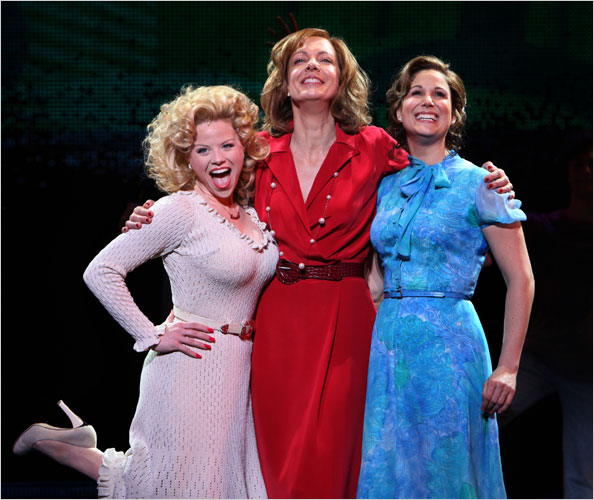 Norton Herrick is a producer of the hit musical, 9 to 5.

From multiple Grammy Award®-winning songwriter DOLLY PARTON, Tony Award®-winning director JOE MANTELLO (Wicked, Assasins, Take Me Out) and Tony-winning choreographer ANDY BLANKENBUEHLER (In The Heights) comes 9 TO 5: THE MUSICAL, a hilarious story of friendship and revenge in the Rolodex era. This all-new musical comedy based on the hit movie features the blockbuster title song plus an exciting new score of 18 original numbers by Dolly Parton that mix Broadway and pop with her signature witty lyrics.