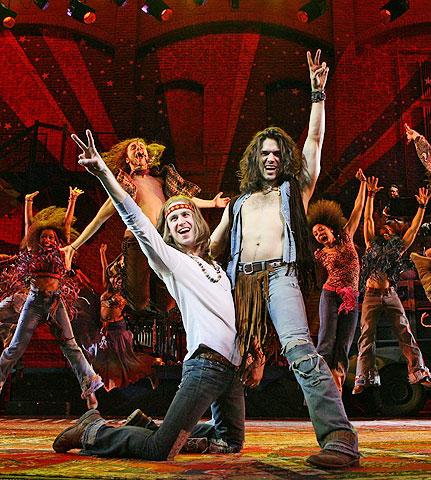 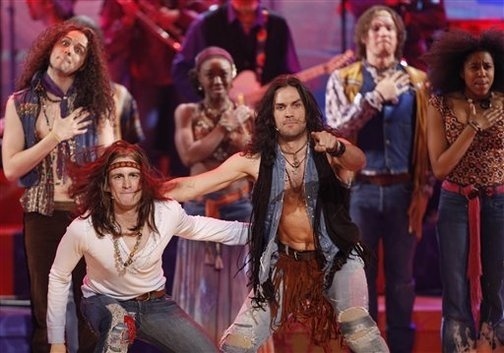 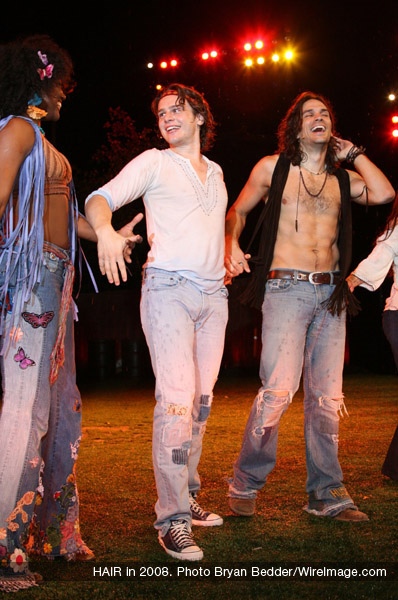 Norton Herrick is a producer of the critically acclaimed and Tony Award-Winning revival of the hit musical, Hair, for which Mr. Herrick won a 2009 Tony Award.

Just in time to usher in the dawning of a new age in America, The Public Theater’s joyous production of HAIR comes to Broadway. A celebration of life, a love letter to freedom, and a passionate cry for hope and change, HAIR features some of the greatest songs ever written for the stage. Last summer in Central Park, the sensational cast invited thousands onstage to join the party. Now it’s your turn.