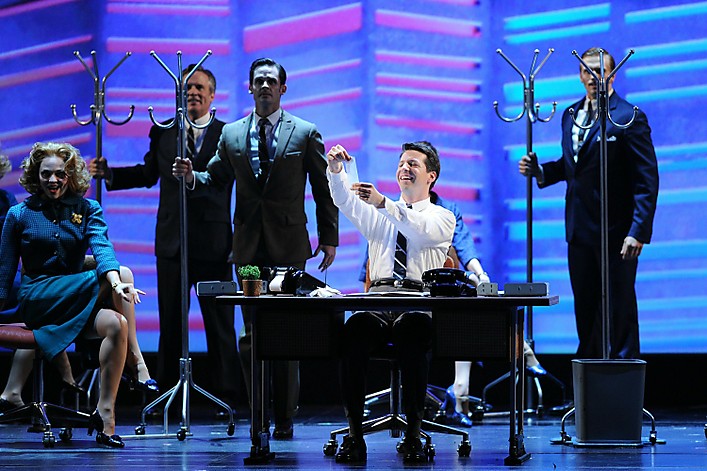 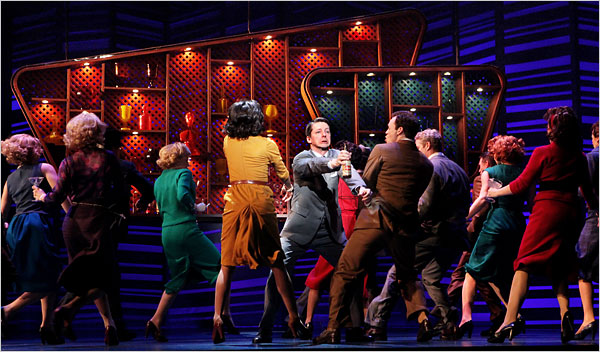 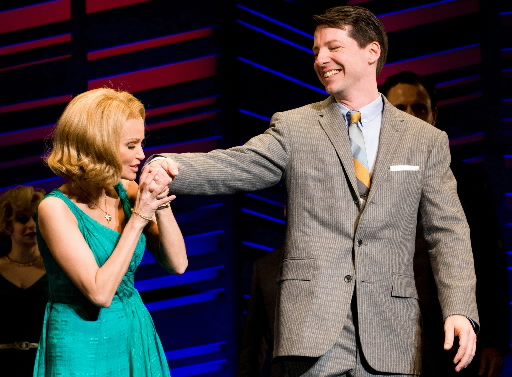 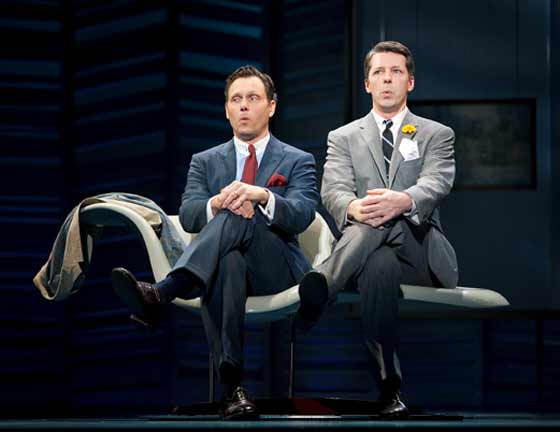 Norton Herrick is a producer of the Broadway revival of Promises, Promises.

Based on the screenplay “The Apartment” by Billy Wilder and I. A. L. Diamond.

It’s Manhattan. It’s the ’60s. And the city is back in full swing, in Broadway’s first-ever revival of Promises, Promises—starring Emmy® Award-winner Sean Hayes (Will and Grace) as Chuck Baxter, the enterprising associate on the way up, and Tony® and Emmy® Award-winner Kristin Chenoweth (Wicked) as Fran Kubelik, the cafeteria waitress whose romantic troubles have got her down. Don’t miss this smart and sexy musical based on the Oscar®-winning Billy Wilder film, The Apartment. The creative team creates a perfect cocktail: the splashy score is by the Academy Award®-winning team of Burt Bacharach and Hal David, and includes such songs as “I’ll Never Fall In Love Again” and the straight-up swinging title tune; the book takes turns tickling your funny bone and breaking your heart, courtesy of the legendary Neil Simon, and it’s all topped off with a sparkling blend of direction and choreography by Tony® and Emmy® Award-winner Rob Ashford. Promises, Promises is an intoxicating evening of Broadway magic.

“The show forges ahead through the sheer force of design elegance, dance-floor stamina, performance energy, and the quick thinking of Hayes”
-Lisa Schwarzbaum, Entertainment Weekly

“This splendid comically-driven revival will surely appeal just as much to all the tired business women who are also in need of an office break.”
-Simon Saltzman, CurtainUP.com

“Its stylish mix of nostalgia and parody will likely make you thirsty for a Tom Collins.”
-Charles McNulty, Los Angeles Times

“The production is a reminder that Bacharach is a composer of ineffable invention and David is his perfect match as a lyricist.”
-David Finkle, Theatermania.com

“Restores a much needed dose of musical comedy to Broadway.”
-Frank Scheck, The Hollywood Reporter

“Sean Hayes…makes a Broadway debut that does more than promise. He delivers.”
-William Wolf, WolfEntertainmentGuide.com