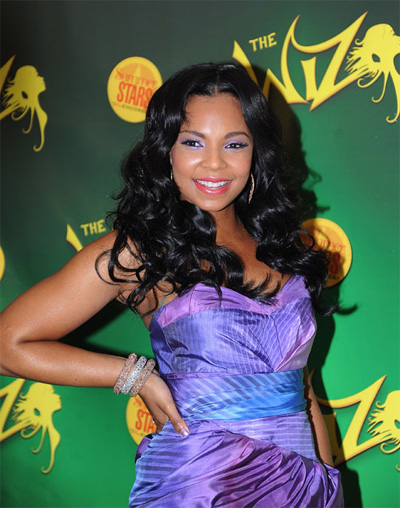 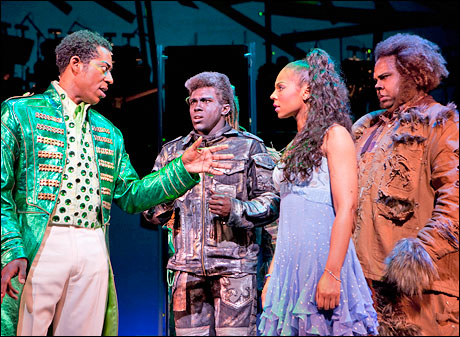 Norton Herrick is a producer of the musical, The Wiz.

Book by WILLIAM F. BROWN
Music and Lyrics by CHARLIE SMALLS
Based on the story: “THE WONDERFUL WIZARD OF OZ” by L. FRANK BAUM

Tony Award winner for The Color Purple
LACHANZE is Glinda

Joining the cast as the Wiz COLMAN DOMINGO

Tony Award-winning Choreographer for In The Heights ANDY BLANKENBUEHLER

The Wiz, the 1974 rock and soul musical based on the beloved L. Frank Baum story about Dorothy and her adventures in Oz, won seven Tony Awards including Best Musical, Best Score and Best Choreography. The Encores! Summers Stars production of The Wiz was directed by Thomas Kail and choreographed by Andy Blankenbuehler, the duo who brought the Tony Award-winning In the Heights to Broadway last season.

With Major Support from
Roz and Jerry Meyer
Ruthe and Tony Ponturo
Stephanie and Fred Shuman Fund for Encores!